ALL YOU NEED TO KNOW ABOUT IT

Press releases are one of the fastest-growing niches in the online writing world. Therefore, if you are a writer or belong to the industry in any other way, you are highly likely to be familiar with the term.

But wait, you know the term only by its name and do not possess any knowledge about it? Well! If this is the case, then celebrate your interaction with this article.

This article will let you know some of the basic and must to be known knowledge about the press release that a person must understand to jump Into the actual scene.

To add to it, this ultimate guide also possesses the top answers to all of the frequent;y asked press release questions, such as “What is a press release?”, ” How can you master the skill?”, “how much does distribution cost?” and many more.

So without wasting time any further in the discussion, let us directly walk through the information.

What is a press release?

The press release is compelling, and a short news story was written by a public relations professional and sent to considerate media members. The prime purpose of a press release to exist is to pique the interests of publications or journalists.

This news story must encompass certain essential information for the journalist to produce his own unique story. The five questions of “ W” I,e “Why,” “When,” “Who,” “What,” and “Where are the significant parts of that “Essential Information.”

In addition to, “The Small Business Encyclopedia” defines “News release” as the second side of the same coin. It furthermore argues that new releases are nothing else but a brief printed statement that outlines the significant factors of any news story in journalistic style.

No piece of paper can be called a press release until it looks like a third-person narrative and contains citing quotes and standard press release information.

Now that you know the basics of the press release, it’s time to reveal some of its significant factors to enable you to distinguish between a regular part of the content and a press release.

A standard press release always starts with complete details about contact information, which includes the full name, contact number, and official email address of the person who wrote the report.

Now, what comes next is the headline, which is considered the most significant of five words in the whole content of the press release.  We are saying this because the headline is something that a reader looks at first. Thus, if it is not attractive enough, the reader is most likely to discontinue reading further.

Now, here comes the most crucial part: the body. So, the body contains the preliminary information: the topics about which the press release is about with full details. It is the part that aids a lot in getting maximum reader’s attention.

How to write a press release?

At this point, you know the basics of the press release. Some questions may arise in your mind as a beginner, such as

Thus it becomes necessary for us to teach you its writing process. So, there are specific guidelines that a person should follow while writing a press release. For instance, they must cover everything from news angles to press release structure.

Look at the below listed step-by-step guide to understand this phenomenon in a better way.

A step-by-step guide to writing a press release

Before you jump into the actual writing scene- the foremost step to start with is choosing the angle so that it matters to your target audience. Remember that the angle ( a perspective that which story will take, in other words), which will interest the readers of a specific magazine, will distinguish it from the local newspaper.

We would suggest writing your press release in different versions for the diverse audience you are targeting. Always keep in mind that you are targeting potential readers and journalists. Thus if you show any non-serious attitude while researching, you may lose a good number of readers.

Headline: in order to get benefited from the plants, you need to plant them first.

So first thing first,  your press release should possess a catchy headline (as we discussed, it’s crucial before as well). It Is the tool that aids in leaving a positive impression on your readers.

So try to keep it as short as possible (But do not cut essential words) as It is easier to read and understand.  Try to limit your headline to 110 characters, as it is most likely to lose its charm after that ( which we don’t want).

Now, craft the lead by answering the five W questions. Thus, include details such as What the news is about, Who is involved, When and Where it happened, and Why is it even essential to be discussed?

Ensure to follow the “Miniskirt rule” while writing this part for maximum effectiveness.

People make inevitable mistakes while writing a press release, which we want you to avoid. For example

Now that you are done writing a press release, go through it thoroughly to find any possible mistakes. And if you find any, make sure to correct them.

What is press release distribution?

Press release distribution refers to a set of tools that allow you to send press releases to a vast and targeted group audience of journalists and social networks, bloggers, and influencers.

Get Your Press Release Distributions

Here we present some of the best press release distribution tips to enable you to reap maximum benefits.

How much does distribution cost?

Distributing your press release on a local level can cost approximately about 350 US dollars. On the contrary, targeting top markets or distributing regionally can cost up to 570 to 800 Us dollars.

Press releases are a slightly new yet widespread form of writing. It has gained vast exposure within the past few decades for a wide variety of reasons. Nevertheless, you need to know the proper procedure to ensure the complete advantages which we have listed above.

Furthermore, we have tried to answer the maximum commonly-asked question: How much does the distribution cost? What is a press release? And many more. Thus, have a careful read, and you will be ready to dig into the niche. 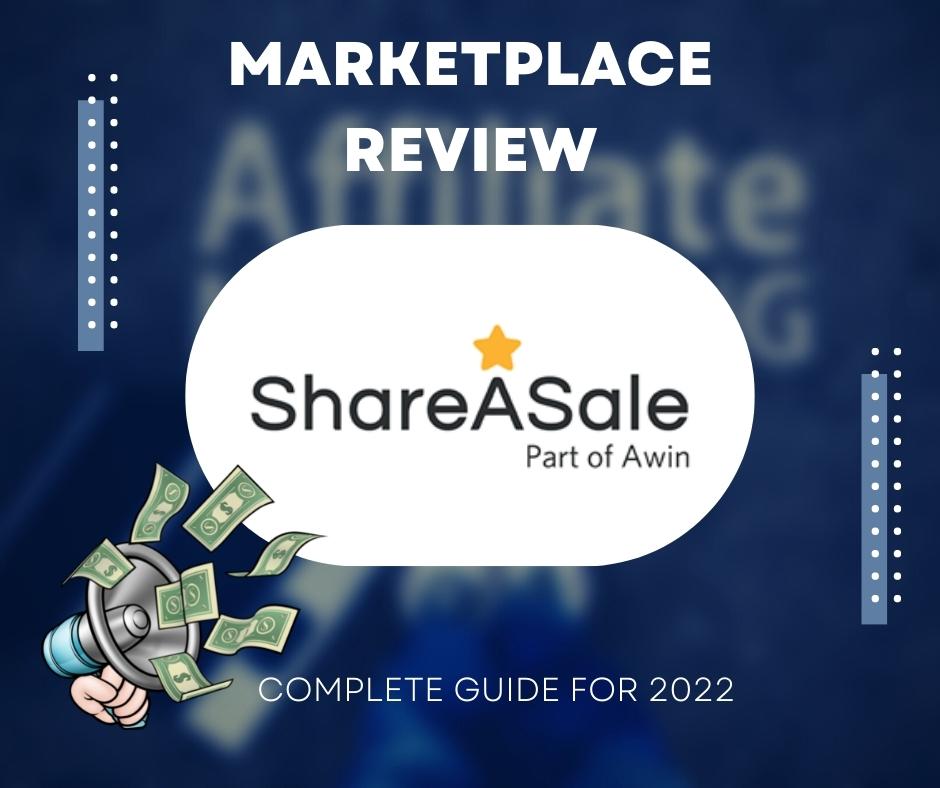 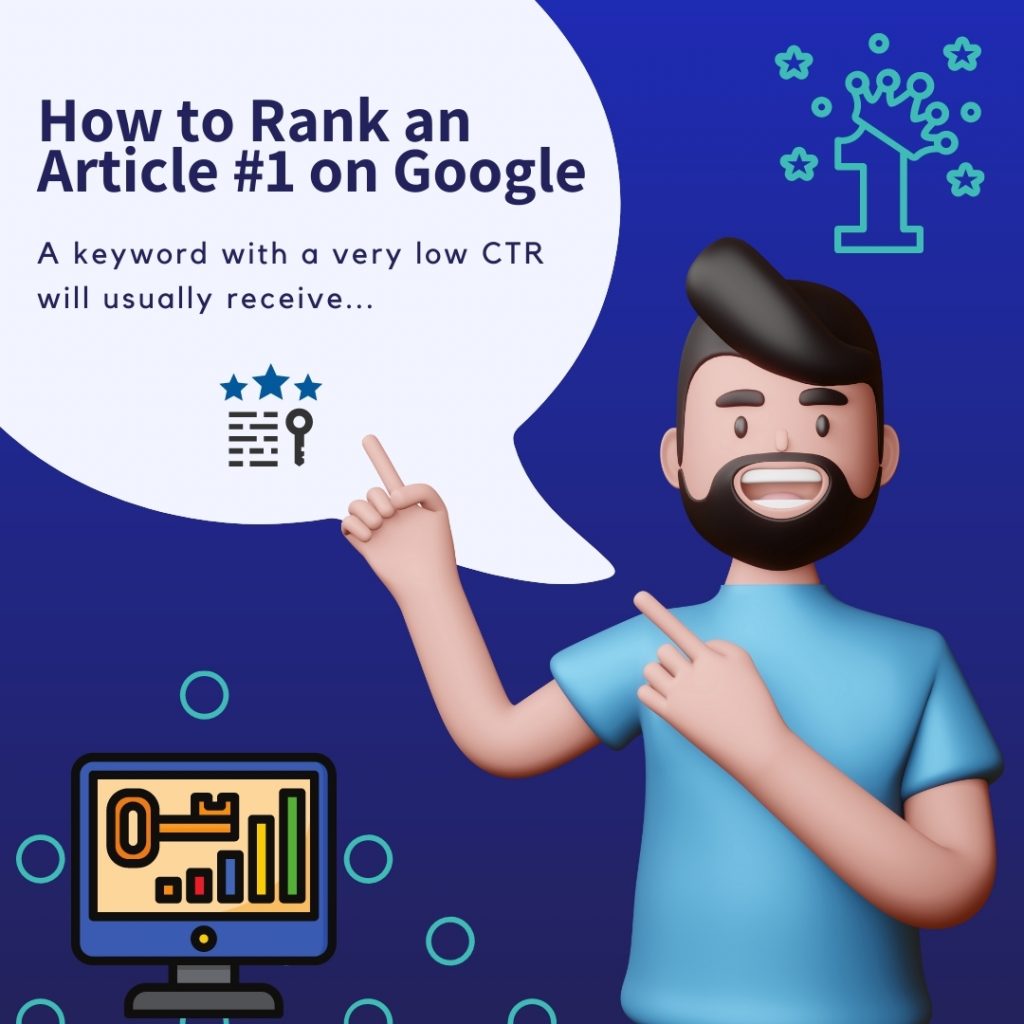